The Studioplexx47 Rewards Club Member of the Month 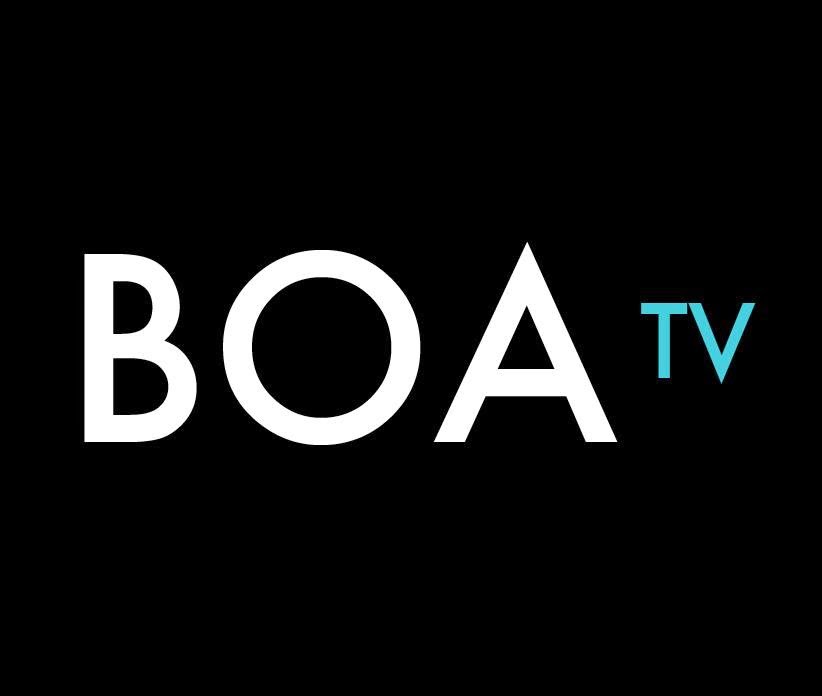 We would like to introduce you to the Band of Artists Filmmaking Collective, The Studioplexx47 Rewards Club Member of the Month!
As a token of our appreciation for your continued support of Studioplexx47, we will give you 2 complimentary hours of booking time when you use Band of Artists for any of the many services that they offer.
Band of Artists (BOA) is a production company with various film/video production resources including cameras, lighting and sound recording equipment.  BOA also has in-house film/video editors, graphic designers and a capable team of producers skilled in project execution from beginning to end.
Band of Artists has a combined 25 years of experience in film/video production. The BOA Collective has worked with Cedric the Entertainer, Sheryl Lee Ralph, Vanessa Simmons, Aloma Wright, Cherie Johnson and various other name actors on numerous film projects.
Please take the time to check out their Facebook page to check out some of their recent projects. Don’t forget to hit the like button while you’re there!